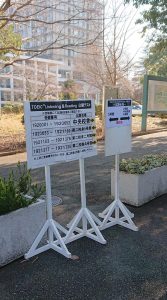 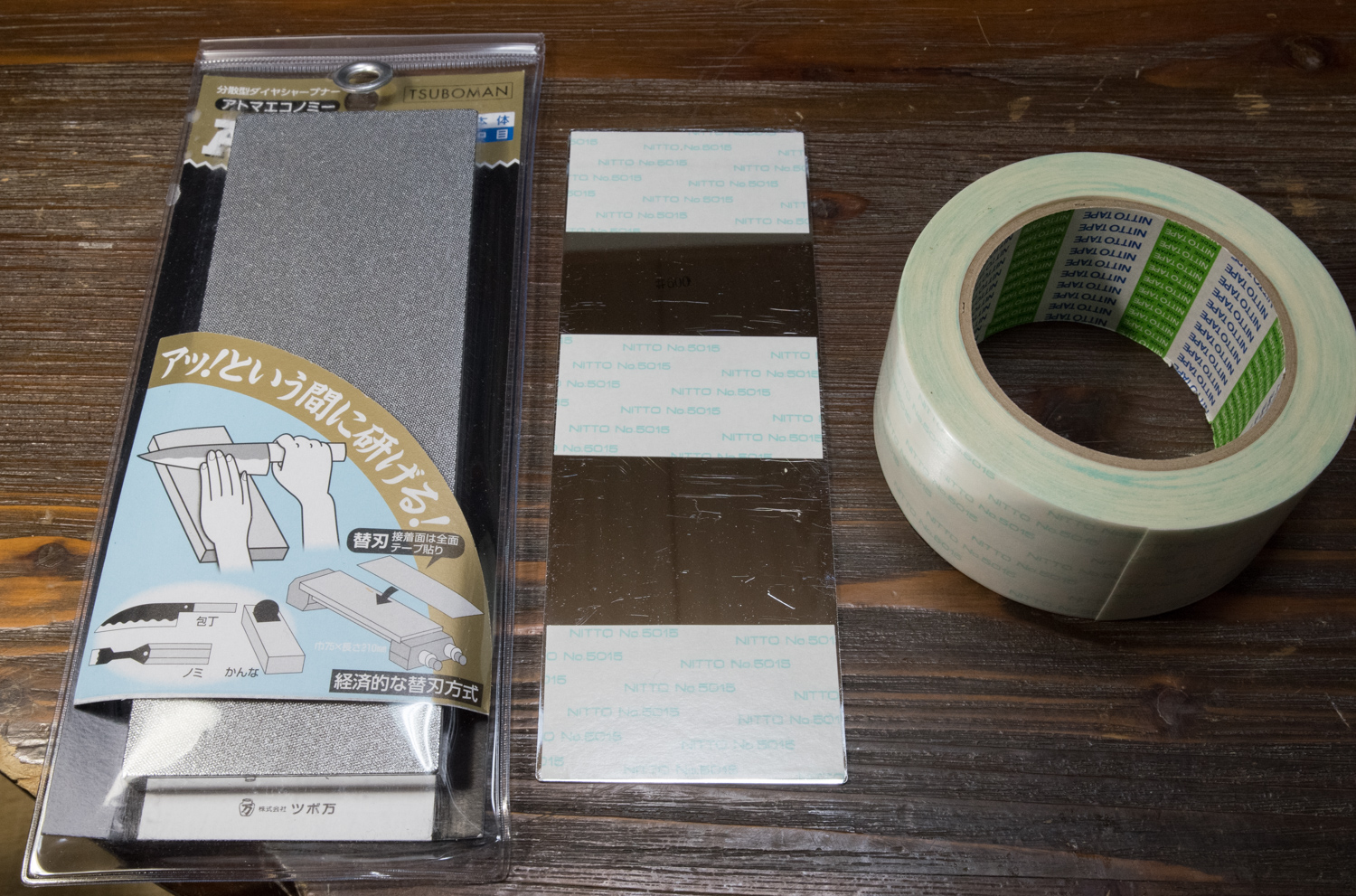 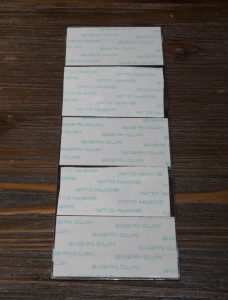 The following is my essay that I wrote as an assignment for an English school AEON:

There were a bunch of rituals, ceremonies, and customs related to New Year’s holidays. Most of them are currently lost in many families, but there is one area where a long tradition is still vital: food. The most important special food for a new year is mochi, or rice cake. Mochi is made from a special type of rice that is stickier than the usual type. We steam that rice and put it in a stone bowl and hit it by wooden beetles for say, 10 to 15 minutes. The rice is crushed enough to become like a pudding. Then we pick some apart and make it round (the way in the western part of Japan) or cut it with a big knife (the way in the eastern part of Japan). While the form of mochi in the western part of Japan is round, it is rectangular in the eastern part. The round form was the original, but the eastern type rectangular form was introduced to cope with increased population in Edo (the former name of the Tokyo city) to save time. Since I was born in Yamaguchi prefecture that is located in the west end of Honshu island. I was surprised very much when I saw rectangular mochi in Tokyo for the first time.
There are several ways to cook and eat mochi, but the most typical and important dish to use mochi is zoni, special soup with mochi. Zoni is prerequisite for the first three days of the New Year for breakfast. I just mentioned the difference of the form of mochi, but there are tens of hundreds of ways to cook zoni. When a newly married couple, each coming from different areas in Japan, holds a New Year ceremony together for the first time, one of the most troublesome things is how to cook zoni. Each has a completely different image for zoni, and since zoni is a very special and important dish for a New Year, it may cause a lot of trouble between the couple. Not mentioning the form of mochi, there are also two ways to prepare mochi for zoni: to bake or to boil it. There are also several types of soup such as soy source based, soy bean paste (miso) based, and in some limited area they use ‘sweet’ soup using red bean paste.
When I was living in Tokushima, there was an exhibition in a local museum regarding the types of zoni in the Tokushima prefecture. Since Tokushima (Awa) was governed by Hachisuka family came from Aichi prefecture, there are some families that use rectangular mochi while round mochi is popular in Tokushima which locates in the western part of Japan. There were actually almost forty or fifty different types of zoni in the prefecture. One thing that surprised me was that there are some people living in deep mountain area who eat soba noodle instead of zoni since they cannot plant rice because of cold weather.
Now, I usually spend New Year holidays travelling. It is always interesting to try a new type of zoni in different areas.