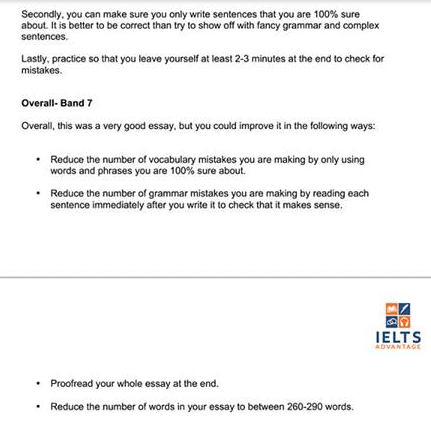 Many people currently communicate with others differently compared to the past due to the development of technology. While admitting the positive development that easy and quick exchange of messages can make relationships more intimate, this essay argues that such types of instant communication might hurt people’s feelings and work in a very negative way due to the lack of deliberation and other elements.

On the one hand, the development of technology has improved our ways of communication. We can text someone at any time and place. In the past, when a friend was living in a far distant place, it was quite difficult to frequently get in touch with him or her, but now we can utilize email to exchange messages easily. This type of frequent exchange of messages could increase the intimacy between people. For example, Ms. Keiko Yamamoto, living in Kanagawa, recently married Mr. Bret Clancy who is living in London. Very surprisingly, they had never met each other in person before they decided to marry. They met on the internet and deepened their relationship just by exchanging emails. However, this type of “instant” communication could work in reverse and hurt people’s feelings.

On the other hand, communication through electronic devices might ruin mutual relations due to the lack of deliberation and other important elements. Since messages can be easily sent at any moment, we tend to send them without carefully checking them. Furthermore, digital messages like emails cannot transfer important factors such as tone of voice, facial expression, or body language. In some cases, misunderstandings can be accelerated by impulsive responses by mail. A research team at the University of Alberta recently released a report claiming that couples who exchange information by text more frequently than the average couple, tend to break up easier. This proves that the biggest advantage of easy communication tends to work in reverse.

In conclusion, while advanced information technology has made the communication easier and quicker, the negative side of this, hurting people’s feelings might be more harmful than good.