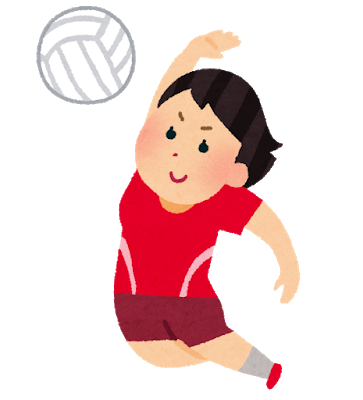 Did you know that the female Japanese volleyball team won the gold medal at the first Tokyo Olympics in 1964? The final match with the Soviet Union team, which was ranked No.1 in the world at that time, was broadcasted by NHK on TV and had a viewing rate of 66.8%, which is still the record in relay sports in Japan. The Japanese team, with an average height of just 171 cm while that of the Soviet team was 183 cm, overwhelmed all the other nations’ teams with incredibly new tactics such as “the rolling dive receive” and “the floating change-up service”, and they were called Oriental Witches by Americans and Europeans at that time.

The head coach of the team was Hirobumi Daimatsu. The national team of Japan was actually a private company, Nichibo’s, team and he was also an employee of the company. He showed quite strong leadership skills with the players of the team and forced them to train extremely hard. All the players worked in Nichibo’s office from 9 to 4, and then they started training every day, usually until 12 o’clock or sometimes until 2 to 3. His nickname at the time was Daimatsu, the Devil, and he was harshly criticized by many people, including the labor union of the company, as he was bullying the players. The players, however, did not complain about his training and followed him and even called him a master. Mr. Daimatsu was a survivor of the alleged worst operation during World War II, the Imphal operation that killed more than 50,000 Japanese soldiers through battles and starvation in Myanmar. His belief from this harsh experience was that victory is everything, and his team recorded 175 successive victories both in domestic and international matches. Nobody condemned him any more after such tremendous results. 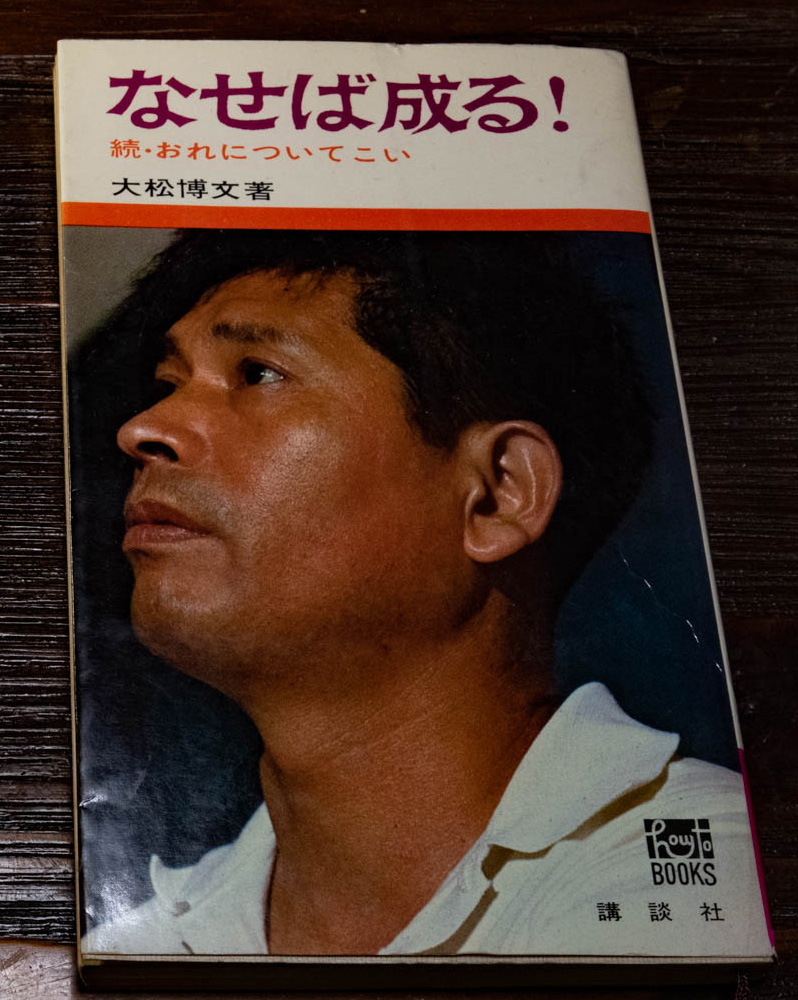 Not only did he force ultra-hard training on the players, but he really thought rationally about how his team could defeat the Soviet Union team in the face of more than a 10 cm difference in height. He invented “the rolling dive receive” in order to receive all attacks by the Soviet team, by jumping to a ball and soon standing up by rotating the body in order not to interfere with other players and come back to the attack immediately. He also developed many new serves since the height of a player is almost irrelevant in serves. While a normal straight serve was popular at that time, his team developed many breaking ball serves, including no-rotation serve that almost nullified the receivers of the opponent team.

Mr. Daimatsu is now enshrined in the hall of fame of the Word Volleyball: https://www.volleyhall.org/specialawards/hirofumi-daimatsu. Nobody can follow his style at present, but he was actually a tremendously strong leader and encouraged many Japanese people 19 years after the ceasefire of World War II.

2 thoughts on “A man called Devil and Oriental Witches”